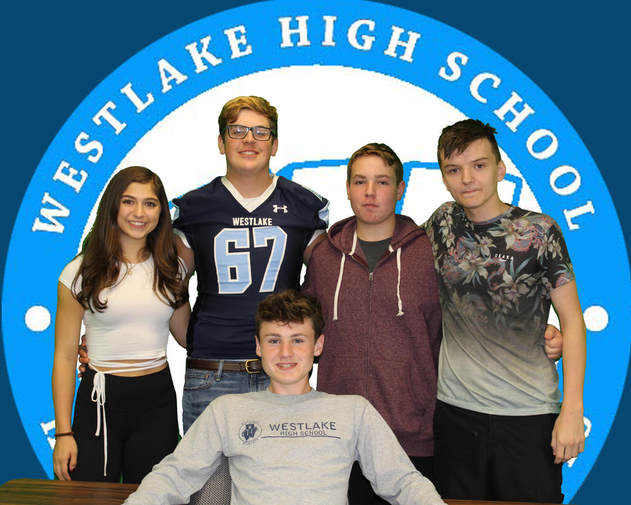 ​An angry shark menaces a caged diver on the Great Barrier Reef. A hungry refugee is rescued from a war torn village by a UN peacekeeper. A hanging curve ball is driven out of the park for a game winning home run. How do you know about it? You’ve been watching television. Demand is growing worldwide for those with skills in film, video, audio, music, and photography. Broadcast & Television Production will teach students these skills by focusing on research, script writing, program design, production and production roles, and more.
​
​As in the broadcast world students will be working in the studio and out in the field.